REFLECTIONS OF HUMANS IN HUMANOID ROBOT

Now one more unpredictable achievement of science and technology you must be surprised and amaze that technology made every impossible thing is going to be possible.

Have you ever imagine or even think of it that the scientists can make humanoid robots?

HUMANOID robots are that kind of robot whose physique is similar to the human body.

A question here is: what is the reason of designing these robots body as a normal human body? Because scientists want to discover some hidden facts about human beings and want to know how human brain works, acts, reacts? 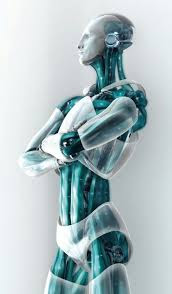 These robots can be used for various purposes such as use for the secret mission. The one humanoid robot is equal to 1000 army men and policemen because these robots are very powerful and having a great strength and they are capable of multi-tasking at one time and even Enon is the robot name is doing a personal assistant responsibility even it can perform household work as well and now a day’s many renown organization and companies are using humanoid robots for their various task and mission . 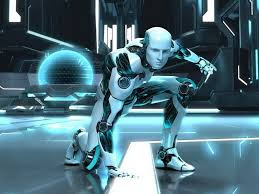 One can desire to have one humanoid robot so that some of their work burden is very much release. These robots can make our lives more easy and comfortable.