BY : SAMIA SAMAN
KARACHI
When you heard this term flying car
it just a myth
oh! it cannot be possible but today it is made possible by
our   auto mechanics engineers  and day by day   technology is going at its  peak and people are becoming astonish  by looking at the new invention  such as the invention of flying car . 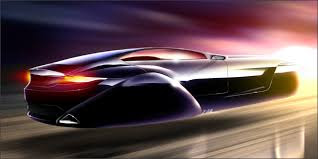 It was
just a   dream but now it is in reality.
A flying car is that kind of car that
perform dual task as  we can fly   on the sky with this car even we can  drive by  this car on the streets and roads as well , so
there is no doubt it is one of the great wonders of. Science and technology.
Henry Smolensik and Blake was
consider  a man who first   expressed his desire to make twin in one  vehicle  that is flying car but the sad part of this

story was that when  both the inventors
were going for testing  their invention  in the sky  suddenly there was some problem occurred in the chopper then it went down on  the earth and as  a result we lost our two creative innovators .
Now MANY AUTOMOBILES engineering are  now following the and working on the Henry
And Blake  idea and they have invented a
protected flying cars  some of them are
super sky cycle ,Ave Mizhar   ,MOLLER SKY CAR AND CURTISS  Auto plane and many more and

the designing of these cars are  very different from the other cars   as usually designer are  mostly using  colorful colors such as orange red white blue,  silver and etc colors and it can  cover a 500 miles distance easily  and in today’s time flying car is very comfortable and most of the flying cars are single 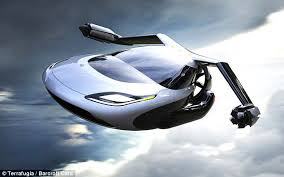 The expense on making one flying car is
about 10 million dollars but these flying cars are very expensive a common man cannot afforded and  its price is about $ 279,000.
It means flying car is a complete package of
adventure and enjoyment  as it has
combination of two vehicles is really amaze for every one.